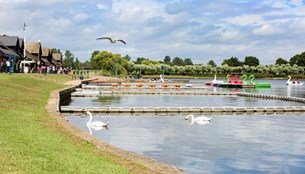 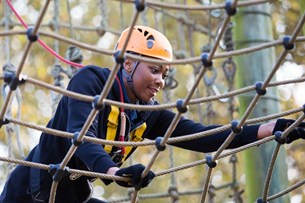 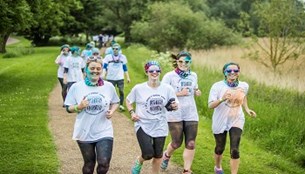 Find out everything that is going on at Willen Lake including watersports courses and sessions, kids activities, Treetop Extreme sessions, Splash 'n' Play and upcoming events. 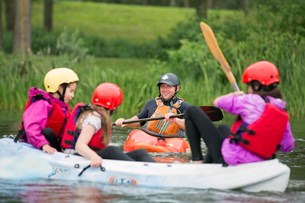 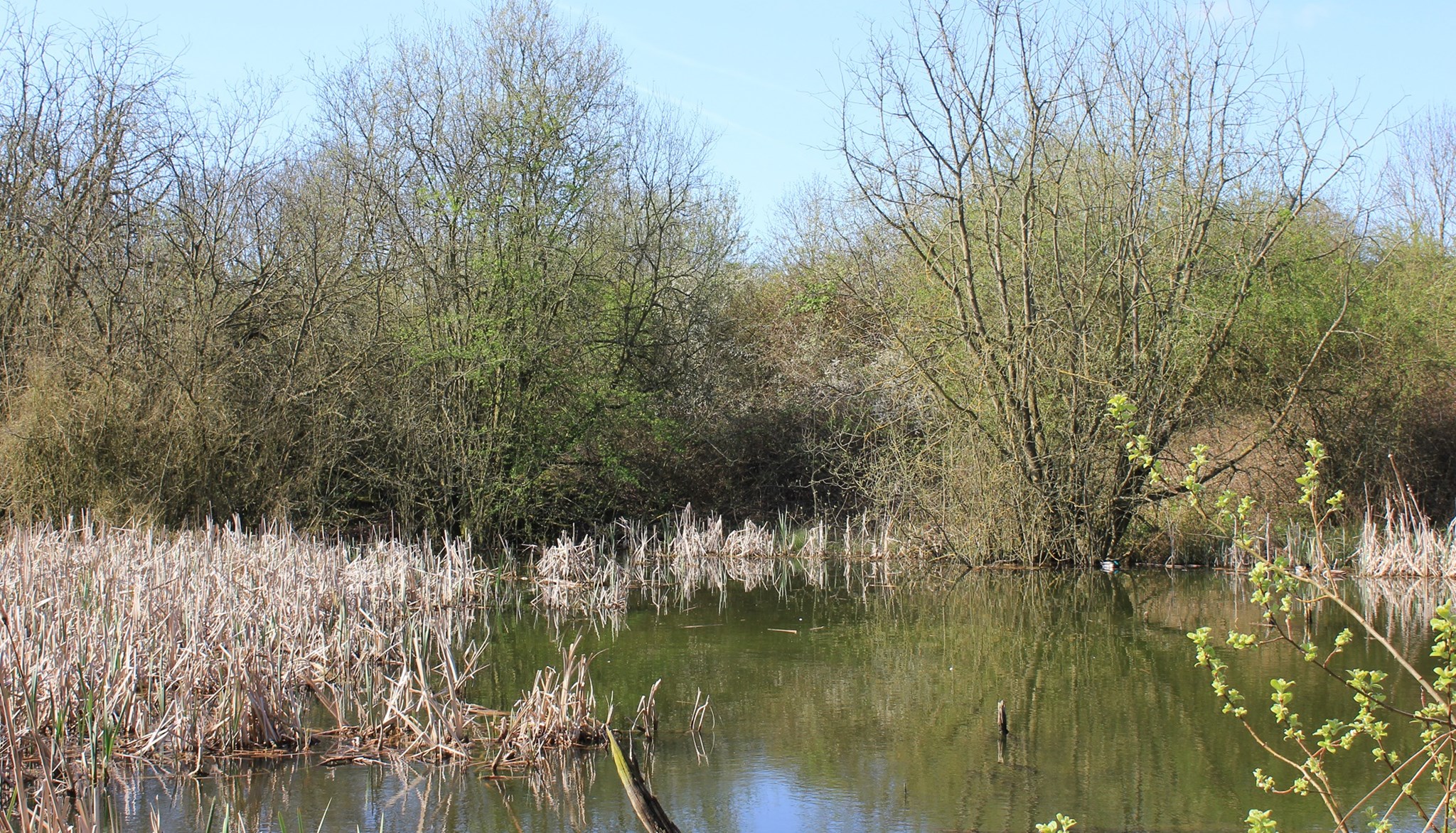 Opening Times
The site is used mainly for environmental education, with local schools and adult education groups visiting on an occasional basis. Elfield Park is sometimes opened up to the public during the summer months so check our What’s On Guide for more information.
Address

Click for directions
View map
Back to Your Parks

The flower-rich banks and ditches provide ideal habitat for a variety of insects including bees, beetles, butterflies and moths. Elfield Park also hosts one of the largest populations of Great Crested Newts in Milton Keynes and reptiles such as Grass Snakes and Slow Worms are also found. Because the site is quiet and undisturbed, it is sometimes used as a receptor for plants and animals threatened by development elsewhere in Milton Keynes.

Several species of orchids, including Pyramidal Orchid, have been introduced and have thrived here. Bats are abundant and use bat boxes installed in the woods and other mammal species include foxes, badgers and Roe deer.

The Parks Trust acquired Elfield Nature Park in 2005 and has spent the years since creating new habitats, with two new ponds installed and 18,000 flowering shrubs planted.